The Kaffir lily is a beautiful, large plant with succulent green leaves and beautiful bunched flowers (which are most commonly orange in color). Depending on how much ingested, however, the Kaffir lily can potentially be as dangerous. All parts of this plant, especially the bulb, contain alkaloids and lycorine, which can cause drooling, vomiting, diarrhea, hypotension (a low blood pressure), tremors, seizures, and potentially cardiac rhythm abnormalities if enough is ingested. The Kaffir lily is not a “true” lily – in other words, it is not part of the lily family (Lilium or Hemerocallis) that is known for causing kidney failure in cats.

Common signs to watch for: 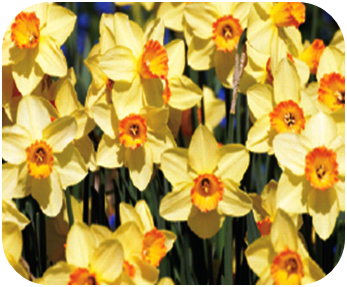